Nike is a market leader in the footwear and athletic apparel industry, Nike’s iconic phrase “Just Do It” and influential celebrity endorsements have made the sportswear giant a household name across the world.

Nike has a range of strengths, as do most major corporations. Some of the major strengths of Nike are :

Thanks to healthy customers and affluent countries Nike has a growing demand in all countries. Some of the opportunities in the SWOT Analysis are :

Nike is a massive company that competes in a challenging industry, but it is doing extremely well. Nike has been able to net several trillions of dollars annually, with its highly strong brand and low cost. Unfortunately, Nike is highly focused on the US market, and is little diversified outside the markets for footwear and sports apparel. Nike needs to be concerned about risks associated with these vulnerabilities, among others such as tax clampdowns or counterfeiting. Fortunately, Nike has many opportunities to develop its business, including capitalizing on the rapidly growing sportswear market.

Referencing Style to cite this article: 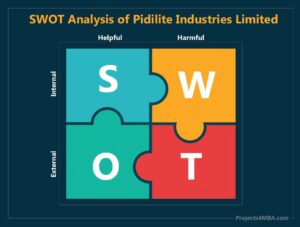